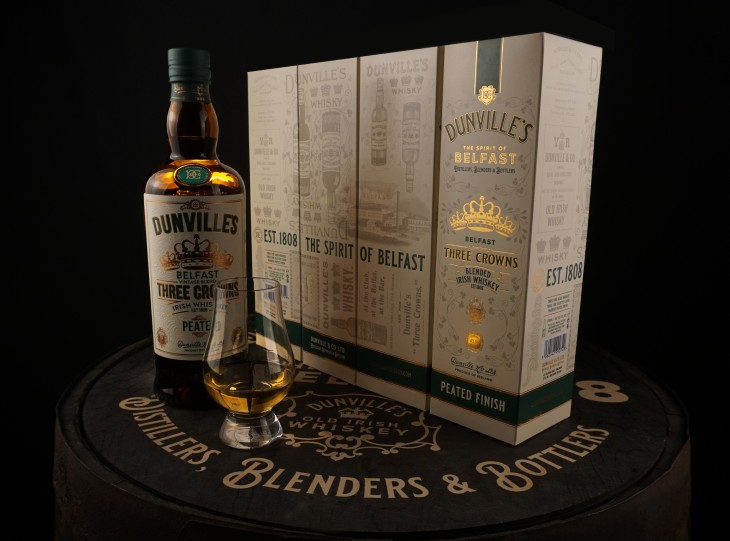 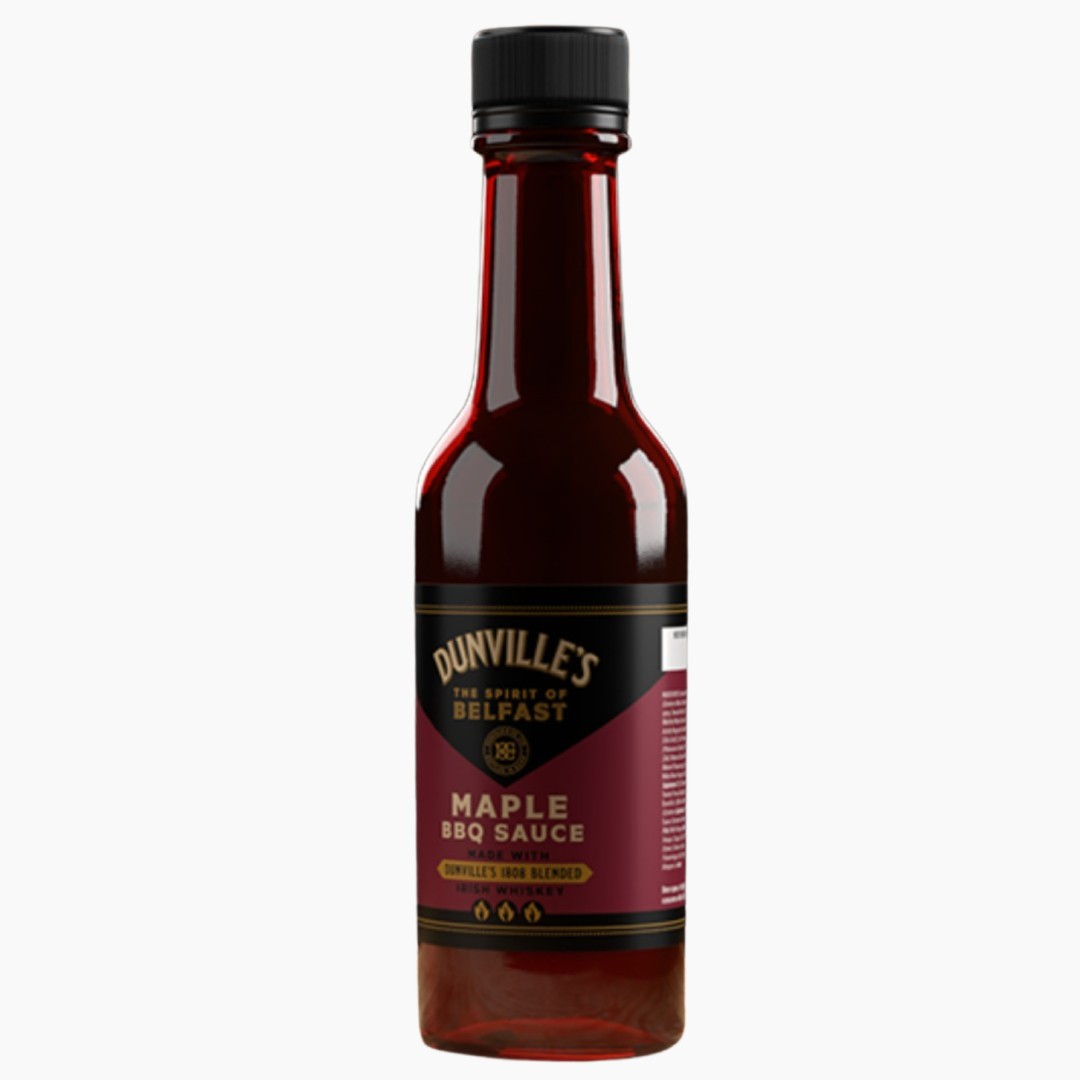 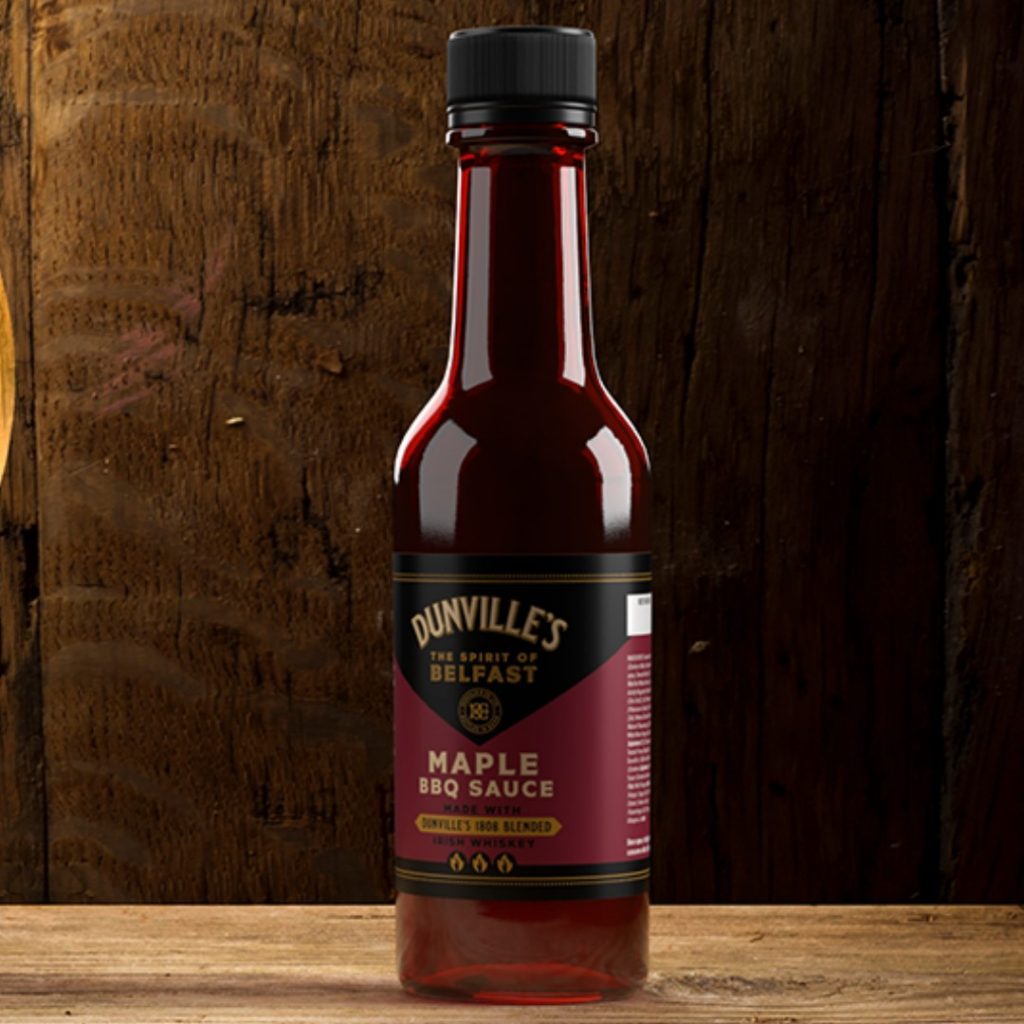 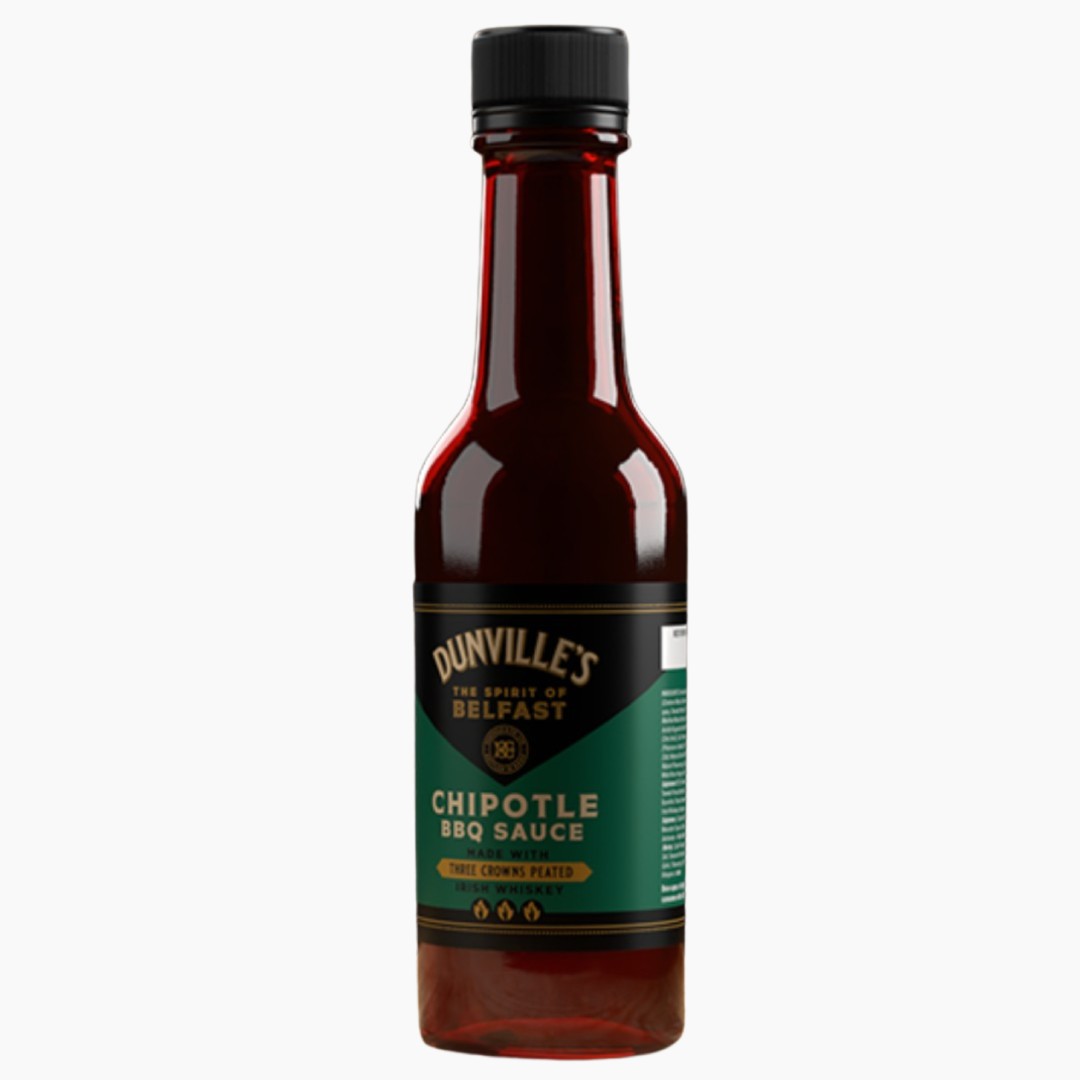 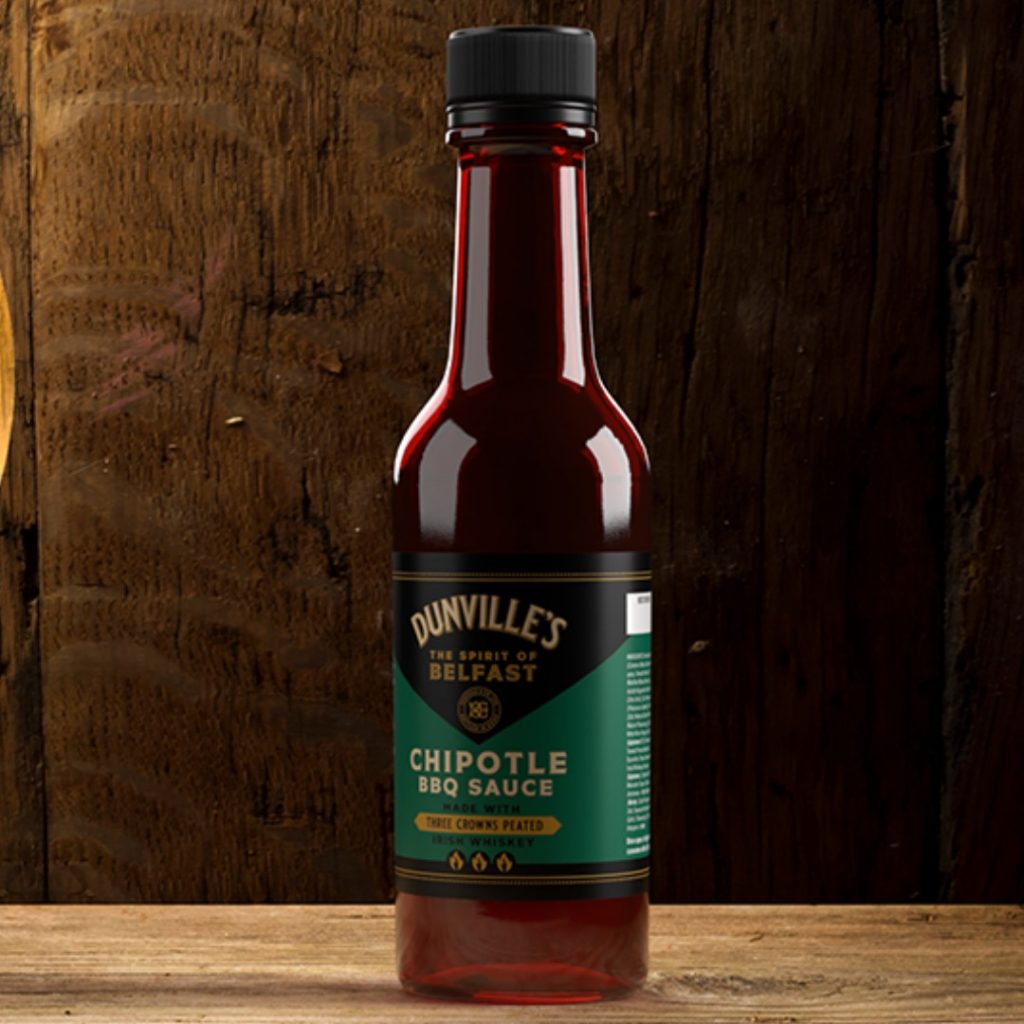 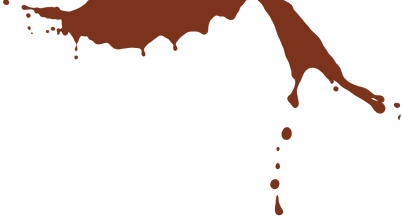 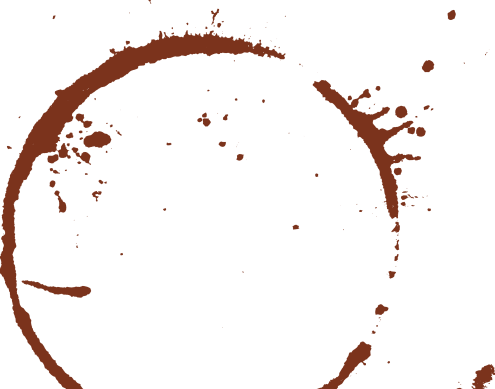 Founded in 1808 and originally produced at the Royal Irish Distilleries in Belfast, Dunville’s was among the world’s most famous whiskey brands until the distillery fell silent in 1936. For almost 80 long years, the only place to buy a bottle of Dunville’s was at auction. Even that was a rare find. But now, The Spirit of Belfast is back, and it is more beautiful than ever.

Dunville’s Whiskey BBQ sauces were created through a Partnership between Echlinville Distillery and Rock A Doodle Do – Belfast Hot Sauce to showcase the evolution of BBQ sauces by combining premium Irish Whiskey, with an award-winning recipe that compliments both the quality and flavour that both companies are famous for.

Using Dunville’s 1808 and Three Crowns Peated whiskies, we have created a pair of Maple, and smoky chipotle smoky BBQ sauces that are perfect for anyone who is looking to add something special to their next meal.

CONNECT WITH DUNVILLE ON: 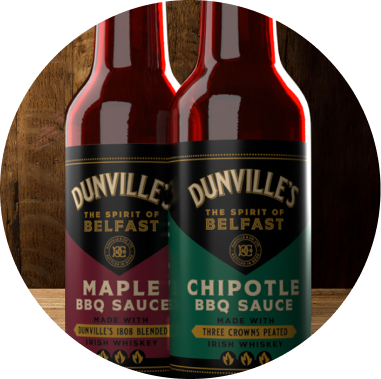 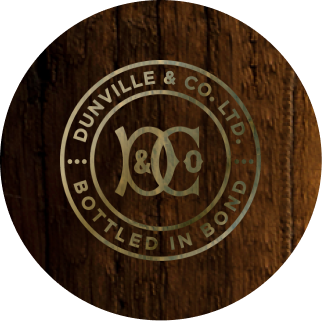